On 21 March 2018, the Swedish Government remitted its proposal on new corporate tax rules to the Council on Legislation (Sw. Lagrådet). The proposal contains new rules on interest deductions, financial leasing and a reduced corporate tax rate. The proposal is mainly based on the Ministry of Finance's consultation on a proposal that was issued 20 June 2017.

Under existing rules, interest expenses on intragroup loans may not be deducted unless either of the following requirements are met i) the interest income is taxed at a rate of at least ten percent in the country in which the beneficial owner is resident, and the main reason for the loan is not to obtain a substantial tax benefit; or ii) the loan is obtained for commercial purposes and the recipient of the interest income is resident in another EEA country or a country that has a tax treaty with Sweden. Current rules are considered very complex and unpredictable and have been criticized by the European Commission.

The rules are proposed to enter into force as from 1 January 2019.

Has the Government adhered to the criticism on the Ministry of Finance's proposal?
In general, comments and criticism on the Ministry of Finance's proposal focused on what basis the deductible interest should be calculated, i.e. EBIT or EBITDA, and why a less favorable rate of 25 percent of EBITDA should be applied, compared to 30 percent of EBITDA, which is the level applied by many other EU Member States. In addition, criticism has also included the threshold level of the de minimis rule, i.e. that the rules only shall be applicable on net interest costs exceeding SEK 100,000, and the temporary limitation to utilize tax losses carried forward. The Government seems to have listened to the criticism and chosen to apply a 30 percent EBITDA-rule, an increase of the de minimis threshold to five million SEK, and decided not to introduce a temporary limitation to utilize tax losses carried forward.

The Government's intention is to present a government bill to the Swedish Parliament in mid-April 2018. 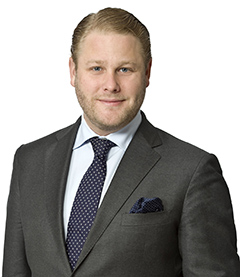 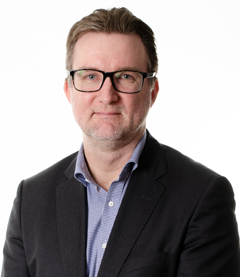 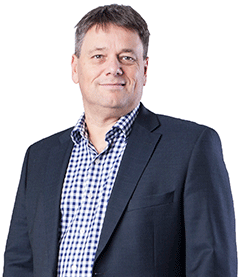